Here you can purchase a Season Pass for Season 15 of ArcticMC!

Each pass lasts for the duration of Season 15 of ArcticMC which ends in April 2023. Please read the details of each package below before purchasing a pass.

Abuse of Season Nick+ by nicking to inappropriate, offensive, racist names will result in temporary or permanent removal of your nick pass. We reserve the right at any given time to suspend your Season Nick+ Pass due to misuse, abuse or at the discretion of the ArcticMC staff/admin team.

Season Bundle includes both Season Nick & Pre-whitelist. Please make sure you're selecting the correct package before purchasing, we cannot offer a discount/refund if you decide to purchase both bundles after purchasing just the one. Season Nick+ is not included in the Season Bundle. 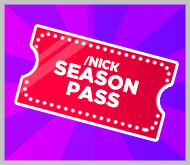 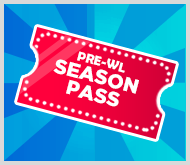 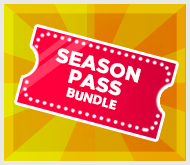 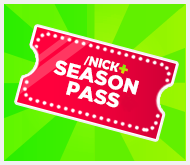